The Deputy British High Commissioner to Malaysia, Mr David Thomas, officiated the official opening of the Direct English Malaysia. He attended the event along with guests and representatives from various institutions and organisations, including the Ministry of Education Malaysia and the British High Commission Kuala Lumpur. 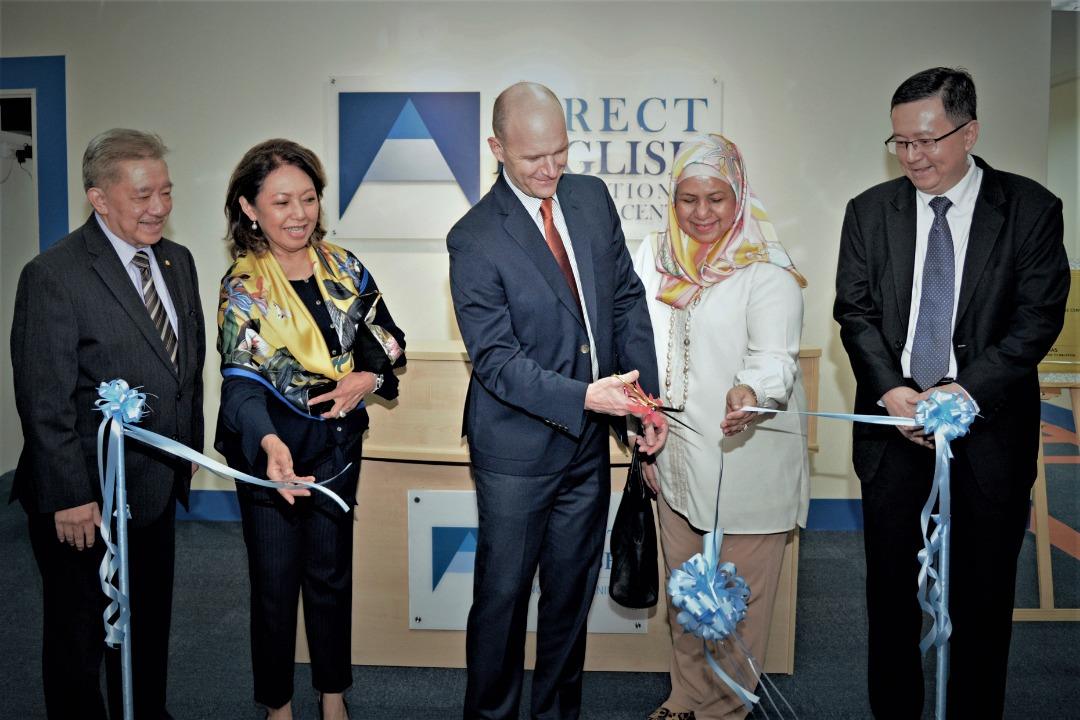 The Malaysian team opened officially the Direct English school due to the increasing interest of its unique learning method in the country. The aim is to provide a learning hub to professionals and university students, and massively expand their audience and unit franchisees in the country.

More than 700 English learners have studied with Direct English Malaysia since January this year. More enrolments are now being forecast with new opportunities in schools, as 600 more have just completed their English language skills assessment for future enrolments. 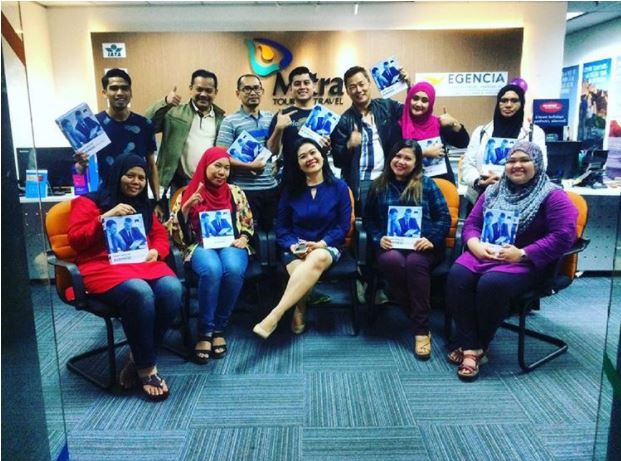 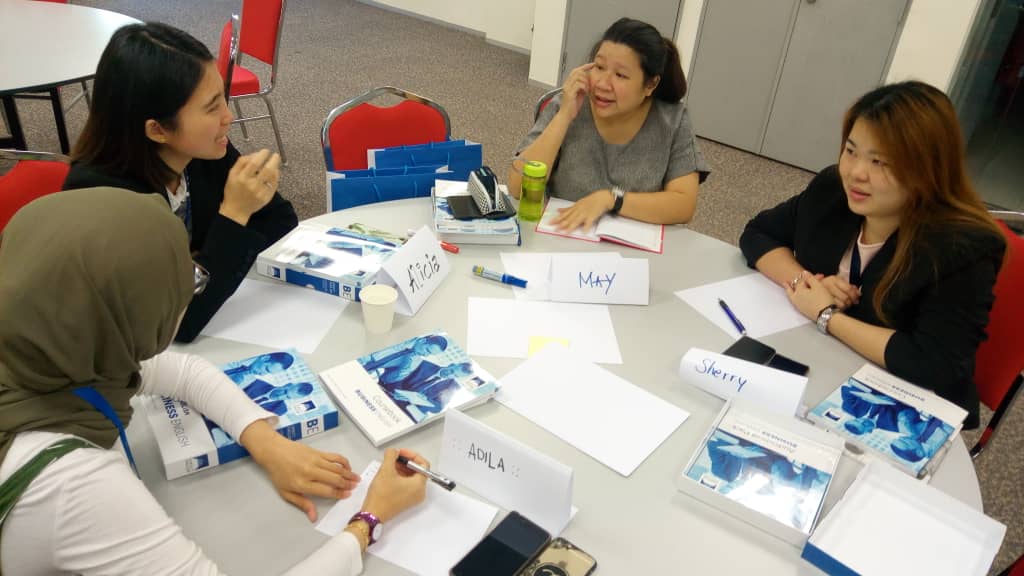 One of its recent achievements has been to deliver English tuition through its internationally proven method to the Elken company, a leading direct selling company in Malaysia. The first group of participants mainly comprised of supervisors, senior executives and managers of various business and operations units. Elken has a strong presence in the Asia Pacific region, including countries like Hong Kong, Taiwan, Vietnam, Cambodia, Philippines, Thailand, Brunei and Singapore, and has chosen Direct English to upgrade its company’s talents.

“The ‘BEST’ project epitomises the commitment of The Melewar Group and Direct English of the UK to play its role and contribute towards the realisation of the many goals of the Ministry of Education and the Malaysian Government to uplift the English proficiency and competency level among the students,” said Group Executive Chairman of Melewar Group, Tunku Dato’ Seri (Dr) Iskandar Bin Tunku Abdullah.

Direct English Malaysia is fully funding the project, having committed RM525,000 in sponsorship. 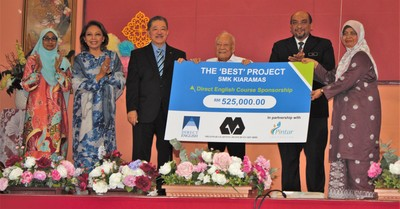 Tuan Aidie B. Jantan, Director of Fully Residential and Excellence Schools Management Division, Ministry of Education, who represented the Deputy Director General of Education Malaysia at last year’s launch, acknowledged Direct English’s significant contribution. “This partnership between the Direct English Malaysia and PINTAR Foundation plays a huge role in realising the nation’s aspirations to develop a globally competitive, knowledge-based society and achieve strong economic growth. And I hope more companies out there will emulate these exemplary efforts,” he noted. 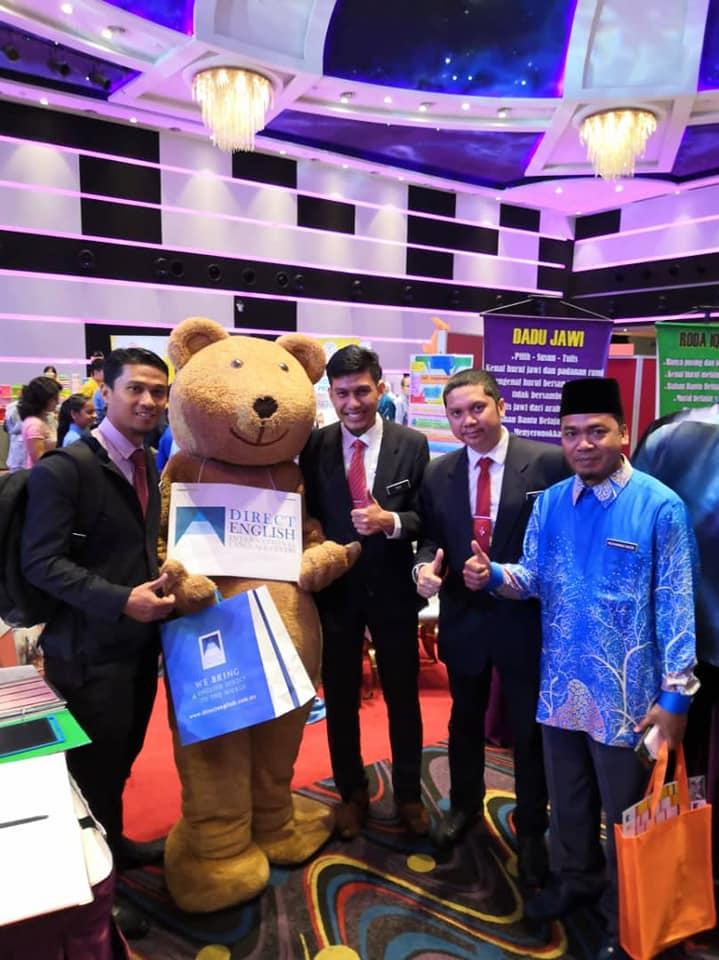 The ambitious team achieved another milestone this week when they were the proud sponsors of Her Majesty Queen Elizabeth II’s 93rd Birthday celebration in Kuala Lumpur.
Commenting on the news, Mr. Philip Lay, CEO at Direct English Malaysia: “It’s a great honour to be present at the event as the sponsor that delivers UK quality education in Malaysia to ambitious English learners. We are looking forward to keep upgrading students into worldwide leaders through our internationally proven English learning method in the years to come”. 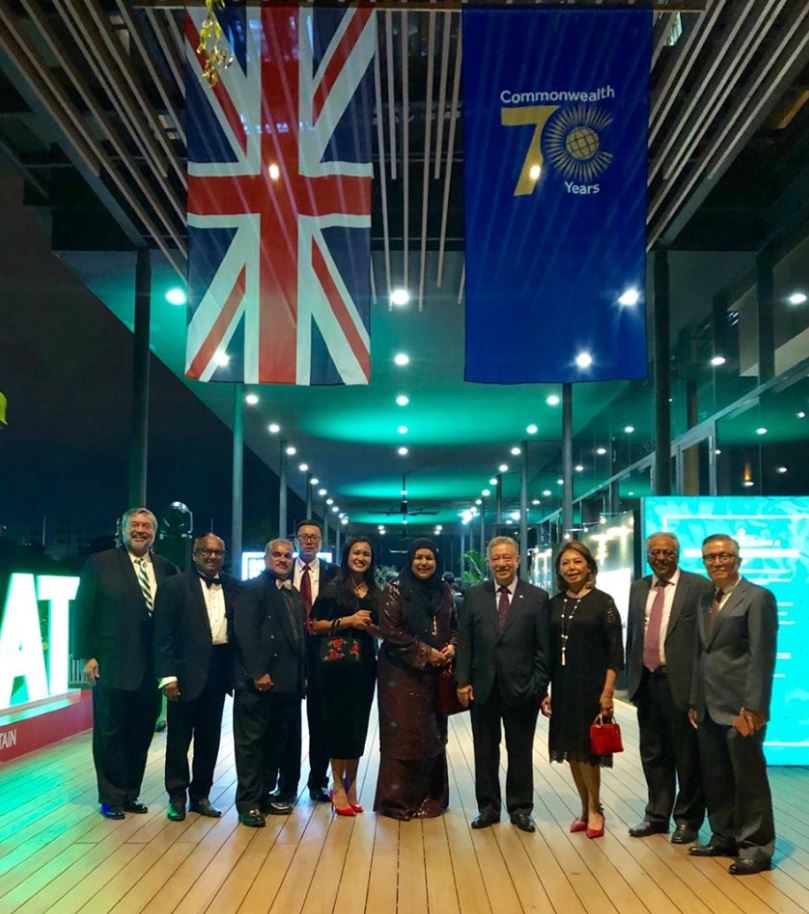 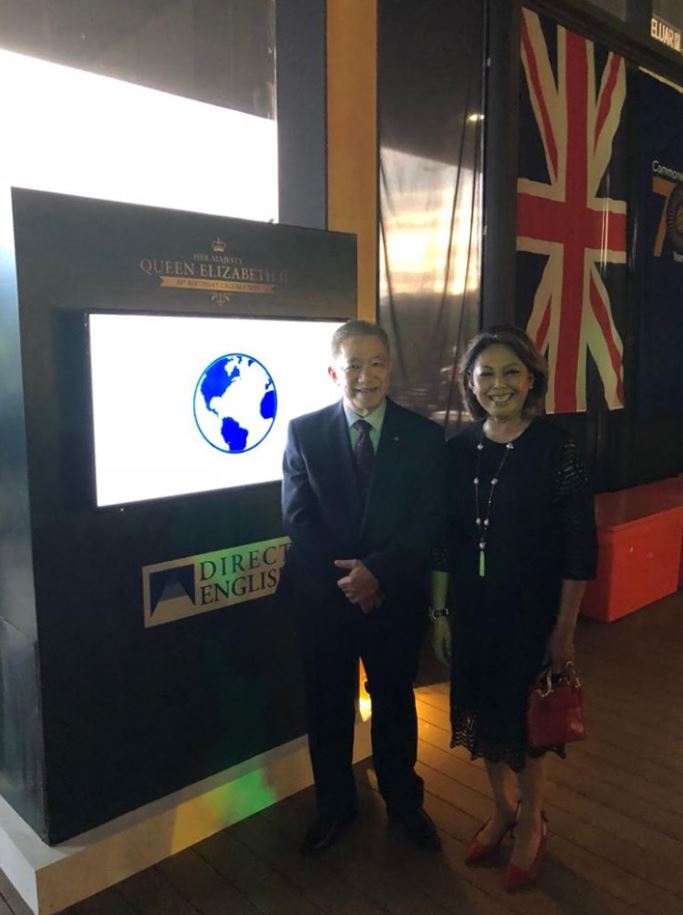